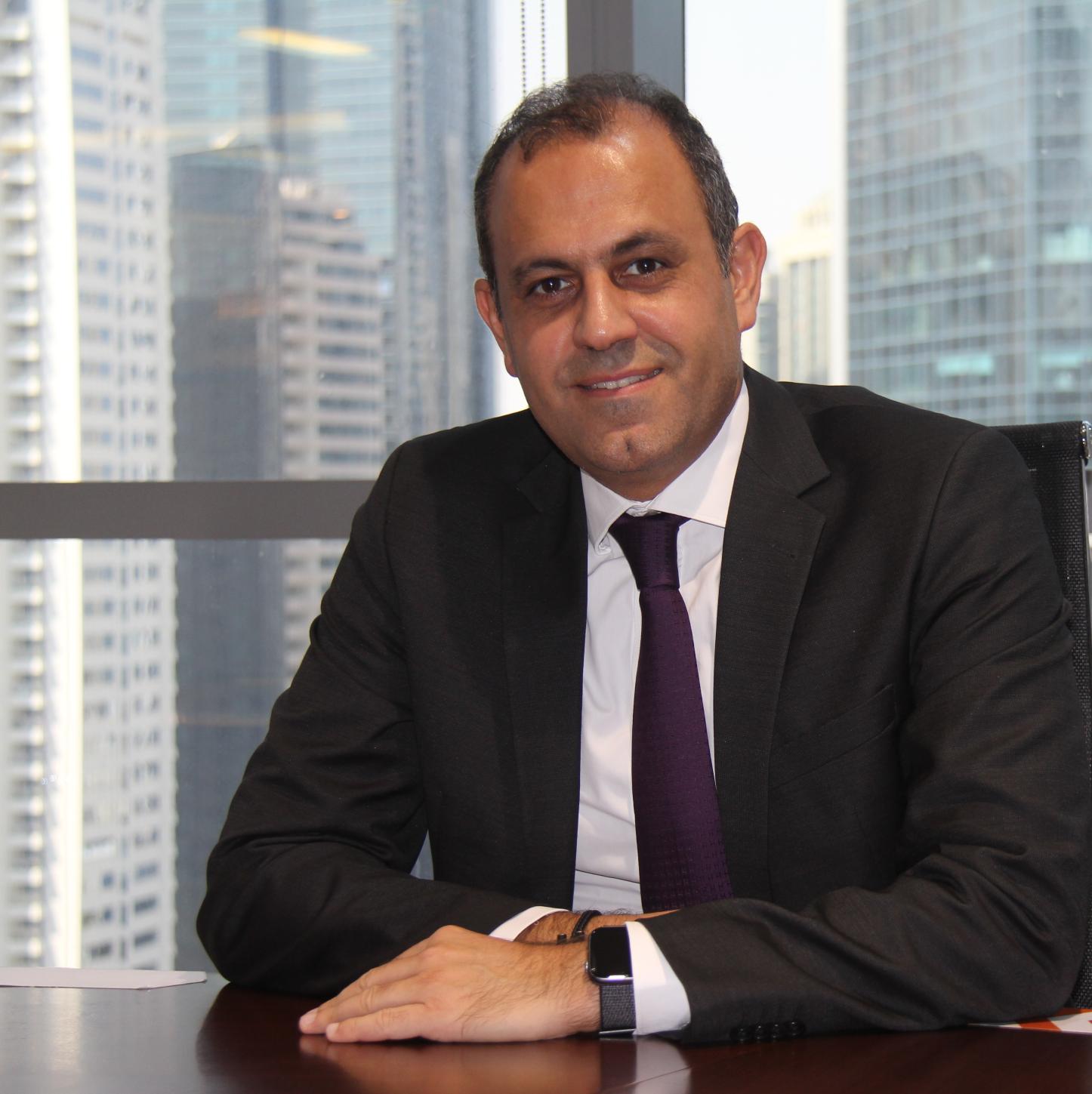 Elias is a civil engineer who graduated in 2004 from the prominent engineering school Ecole Nationale des Ponts Et Chausses, following a curriculum that started at the Ecole Superieure des Ingenieurs de Beyrouth.

He started his career as a design engineer with Sepia in Paris, providing consultancy services in soils mechanics and structures for complex projects including Tunnels, Highways and High Speed Rail Links.

In 2006, Elias moved to work with BUTEC as Technical Coordinator and later joined VINCI Construction grands projets, Sogea Satom, BUTEC JV as a Technical Manager for the construction of the sewerage project of the Valley of Ouargla in Algeria.

Elias relocated to Qatar in 2008 as a project manager with  BUTEC Qatar and then occupied the function of business development manager between 2010 and 2013. As a result of his excellent performance and perseverance, Elias was appointed CEO of BUTEC Qatar in 2013.

In 2014, he acquired his Executive MBA degree from Insead Business School.

In 2018, Elias moved to work with QDVC as Commercial Director and is currently leading the Business Development and Tendering effort of the company.