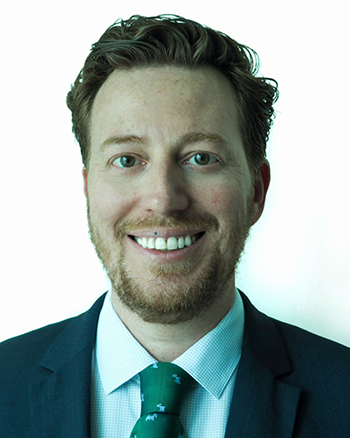 Ignacio OSORIO graduated in Law at the Universidad Autónoma de Madrid, Spain.  He mastered in Civil and Commercial law, Intellectual Property, Tax and Mortgage during his studies to Notariado in Madrid. He has worked across many different jurisdictions in multiple aspects of construction and engineering law and has had a broad exposure to corporate commercial transactions at the highest level across different industry sectors.

At ErsiGroup (Luxembourg), Ignacio was a leading in-house counsel for the international expansion of the group and advised in projects such as the iconic Panama Canal Expansion, the Metro Quito Line 1 (Ecuador) and the Oran tram (Algeria). At this time,  Ignacio advised in respect of a start-up and collaboration agreement with Qatar Blue Steel Factory company in Qatar.

He joined Geocean (Vinci subsidiary specialized in marine off-shore oil & gas works) in 2014. He established Geocean Chile and advised a joint-venture of five companies, two Chilean and three French, in relation to the legal and commercial issues surrounding the delivery of the engineering and the construction of three on-shore shafts, two intake tunnels, one outfall tunnel and three marine shafts for a wet MTBM retrieval in the Pacific Ocean, for a desalination plant for BHP Billiton in Chile.

Ignacio joined QDVC in 2017, as Senior Legal Counsel. Moreover, Ignacio has been acting as Secretary of QDVP Board of Directors, since 2019. In 2020 he appointed as General Counsel for QDVC.